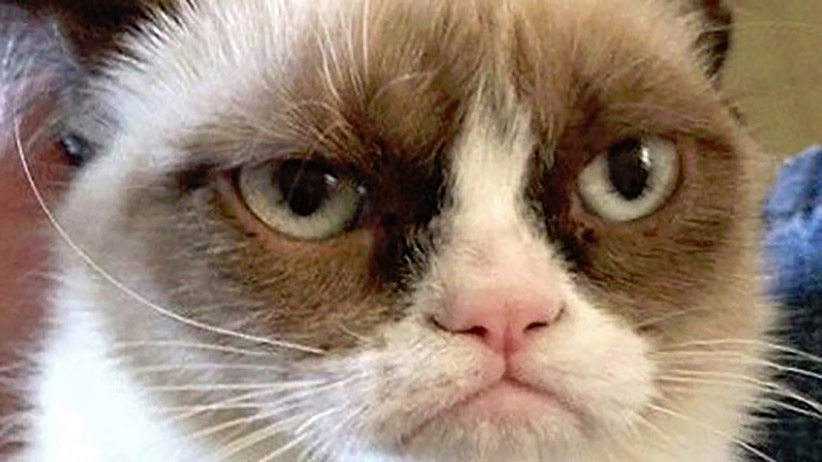 Negativity will happen especially in times of stress. Use these tactics to turn those frowns upside down.

To be an entrepreneur, you have to have a thick skin and not be defensive to customer feedback and constructive criticism. On the other hand, no entrepreneur should tolerate negative vibes and complainers on their own team. The challenge is to understand the difference between these two situations — and to respond effectively to both. You can’t reinforce negative thinking and stay positive.

Even active listening to negative team members and partners, as you would with customers, will perpetuate the toxic habit. In addition, the other members of your team may become infected with the same negativity and will erode the passion and innovation that you need to compete and survive. In my experience, good entrepreneurs proactively minimize negativity as follows:

1. They stifle their own occasional negativity in front of the team.

We all get frustrated when the economy turns against us, investors can’t be found or a customer turns into a nightmare. In these cases, you must keep your thoughts to yourself, and be the role model for positive creative solutions. Your team will practice what they see and hear.

2. Extract and highlight potential positives from every negative.

If your team is struggling with quality problems before shipment, remind them that it’s great to have found these problems before customers could be impacted. The alternative is that everyone, including yourself, will eventually feel defeated and de-energized.

3. Turn responsibility back to the complainer and ask for solutions.

Sometimes, team members are frustrated and just want to vent, so asking them to bring you solutions, not just problems, will set a more positive tone and may circumvent future negative outbursts. For those who don’t learn, it’s time for swift job reassignment and performance counseling.

Excuses are a way of not accepting full responsibility for actions, if there is a negative outcome. Even worse, some people believe negativity is a way of impressing everyone with their wisdom. Make sure that complainers understand from your reward system that excuses don’t mitigate failures.

5. Restrain from engaging complainers at their level.

If none of these approaches work, it’s better to defer the discussion to another time and place with no emotion. Trying too hard to convert people to the positive view will likely result in you becoming the target, or permanently breaking the relationship. It’s better to listen in silence.

6. Remove yourself physically from a toxic environment.

Presence without engagement may be taken as tacit concurrence, so it’s best to exit the situation to somewhere neutral and quiet. The last thing you need is to be brought down to the same level, and lose your ability to provide positive leadership to the team.

7. Overlook occasional lapses in yourself and others.

Even the best professionals and leaders find themselves being negative occasionally. It’s human nature, in times of stress, when people are physically or mentally exhausted, or multiple deadlines loom. The challenge is to make lapses less frequent as a habit rather than more frequent.

8. Build a personal negativity shield from your confidence and passion.

All business leaders as well as innovative thinkers learn to deflect negative energy with an invisible cloak that allows them to move forward despite negative feedback from the crowd. They continually remind themselves of their vision to make the world a better place.

When negativity is positioned by team members as constructive criticism, be sure to ask for the constructive positive part of the message, offered in a friendly manner. Living with complainers in any business is a burden you don’t need, and it impacts everyone’s performance and mindset. Just as a positive mindset is infectious and brings the whole team up, a few negative ones will sicken your whole team and jeopardize your business. You can’t afford that kind of help.

Source: 8 Ways to Not Only Survive But Prosper Around Negative People