Bitcoin reached a new high over the weekend, moving upward as market participants traded the currency ahead of its hard fork.

This was only one of several highs the digital currency attained this year. Bitcoin hit several milestones in 2017, breaking through many key price levels and surpassing $100 billion in total market capitalization (market cap).

[Ed note: Investing in cryptocoins or tokens is highly speculative and the market is largely unregulated. Anyone considering it should be prepared to lose their entire investment.]

Several analysts pointed to the upcoming hard fork as being a major factor that drove Bitcoin to its latest high.

In November, several industry participants plan to implement a hard fork that will double the size of Bitcoin blocks from 1MB to 2MB.

Proponents claim that this move will increase the Bitcoin network’s capacity for transactions, as each individual block will hold more transactions.

However, critics have emphasized that this hard fork could trigger a network split, resulting in the creation of two separate blockchains that are backed by different teams of developers. 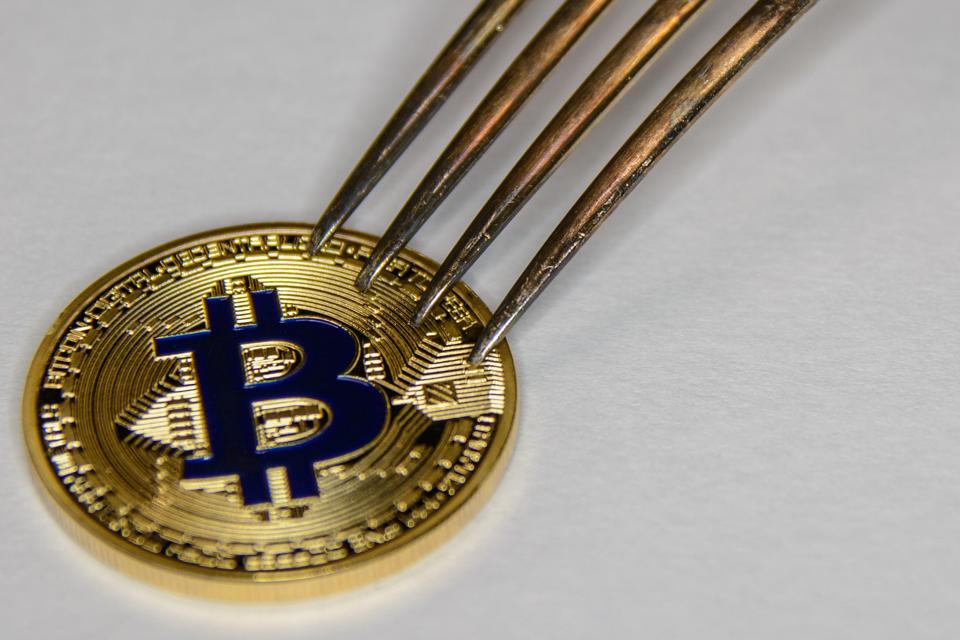 Bitcoin investors could benefit significantly if the cryptocurrency splits. Shutterstock

A Boon To Investors?

While a network split would likely create turmoil in the digital currency industry, it might also provide a boon to Bitcoin investors.

Many investors benefited when miners created Bitcoin Cash and later Bitcoin Gold, as those who held Bitcoin during these these network splits ended up with both Bitcoin and whatever new cryptocurrency was created at the time.

Bitcoin Cash created significant wealth for some investors, quickly becoming one of the top three cryptocurrencies by market cap and reaching a value of more than $7 billion at the time of report, according to CoinMarketCap.

“People are looking at the history of forks, both ether and bitcoin, and in both cases holders of tokens prior to the fork would have realized gains from getting new forked tokens,” said entrepreneur Marshall Swatt.

“With the markets being speculation driven, everyone looks at previous forks as an indication of what lies ahead,” he said. “They saw opportunities in both BTC and BCC in the last fork, and they are hoping for more of the same.”

As investors seek to capitalize on these opportunities, these efforts are fueling demand, noted Charles Hayter, co-founder and CEO of leveraged digital currency platform CryptoCompare.

While anticipation surrounding the upcoming hard fork is a major source of Bitcoin’s recent climb, there are several other factors driving it higher, said digital currency trader and investor Marius Rupsys.

“There are plenty other reasons bitcoin is being bought – wider adoption, launched derivatives market, many investments in mining space,” he stated.

Justin Wu, founder and CEO of Growth.ly, mentioned another development, speaking to the rumors that China will once again allow digital currency trading.

He said that if this rumor materializes, trading volume will be “insane” because “China is absent at the moment.” 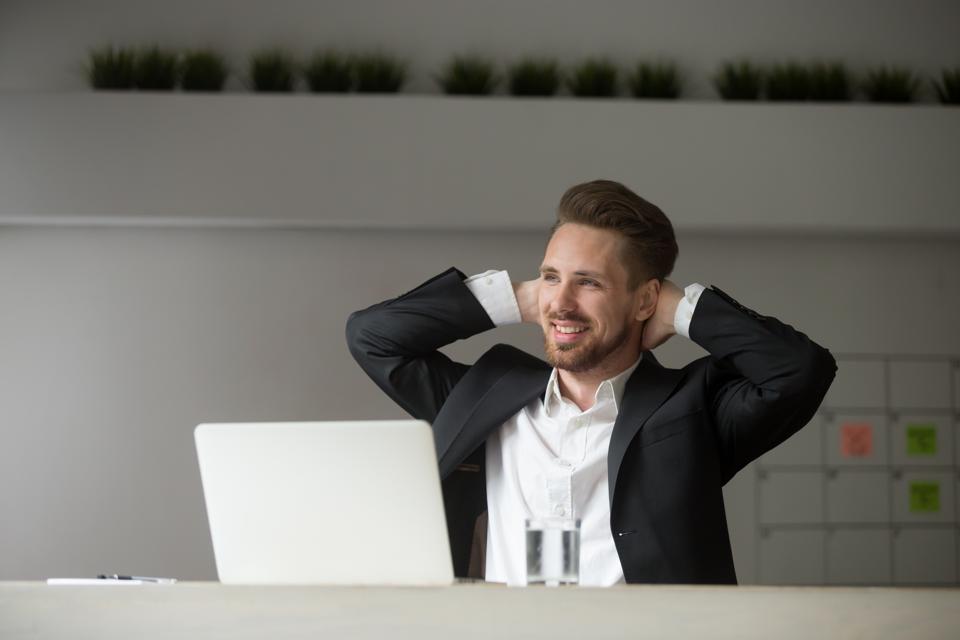 Have crypto investors become overly optimistic? One analyst worries they have. Shutterstock

Rupsys warned that some investors may be overly optimistic about the digital currency. Many newcomers were not around to see the bear market that Bitcoin suffered, he noted. Further, market participants have been buying the digital asset’s dips.

Because of these factors, many believe that Bitcoin will keep going up and do not understand the risks involved, Rupsys claimed.

Many market observers have likened the sharp returns in digital currencies to the technology boom of the 1990s, where stock values enjoyed significant gains before crashing later on.

If these comparisons are valid, digital currency investors could benefit significantly from treading with caution.

Disclosure: I own some Bitcoin and Ether.